There are frequently asked questions about Vitiligo and alcohol.
Does drinking alcohol worsen the condition of vitiligo? I love drinking beer will it affect my vitiligo?
To be honest, as with any other skin condition related question we can’t be 100% sure.
If you knew the true cause of Vitiligo you could give a completely correct answer.

According to the researchers and their general observations and other theories of gut health and inflammation, it appears that vitiligo and alcohol don’t get along.

Vitiligo and alcohol what to know

It is now clear that alcohol, if consumed excessively, affects the liver, causing nutritional deficiencies, increasing inflammation and disturbing sleep and also that it can trigger the symptoms of vitiligo.

In many cases, alcohol worsens leaky gut syndrome and triggers autoimmunity.
This explains why people with autoimmune health problems, including vitiligo, are often sensitive to regular alcohol consumption.

Experts around the world believe that poor bowel health triggers skin conditions in many cases, and vitiligo in the first place.
When this poor health is combined with heartburn, food allergies, impaired leverage, and a lack of healthy gut bacteria, it often worsens the condition of Vitiligo to the point of no longer being able to re-pigment.

The human gut is home to more than 100 trillion microbes, including probiotics (good microbes) and pathogens (bad microbes).
When the good bacteria in the gut are overwhelmed by the bad ones, intestinal permeability occurs, triggering autoimmunity, something that is speculated to be one of the causes of vitiligo.

Regular alcohol consumption is a major contributor to leaky gut as it acts as a catalyst for the proliferation of bad bacteria. The more bad bacteria, the more intense the leaky gut symptoms will be, leading to an obstacle to proper digestion. In addition to this alcohol it also limits the production of key anti-inflammatory compounds, prostaglandins which help keep intestinal inflammation in check.

Other theories on vitiligo and alcohol consumption

Alcohol, in addition to fueling the symptoms of the leaky gut, can circulate toxins in the body.
Even a single episode of “hangover” can increase the level of toxins in the blood, the propellant for autoimmunity.

Liver damage from regular alcohol consumption can considerably increase the risk of worsening vitiligo and suffering from other autoimmune conditions.

Vitiligo is often linked with nutritional and alcohol deficiencies, which can be further aggravated by regular alcohol consumption. 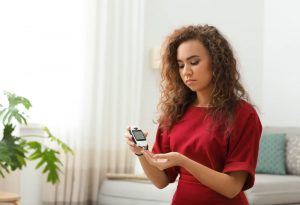 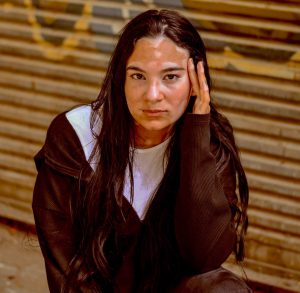 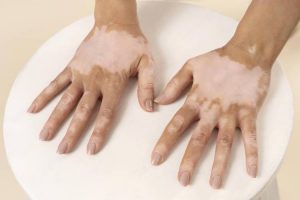