Koebner’s phenomenon or reactive isomorphism has been observed in numerous skin diseases, including vitiligo.

It is named after a German doctor, Heinrich Koebner, who in 1876 described a patient who had developed psoriatic lesions had suffered various traumas.
Koebner’s phenomenon is characterized by the onset of new psoriatic lesions on previously healthy skin regions, following the development of a scar after trauma.

Numerous studies have been published over the years describing this phenomenon in a wide range of dermatological disorders after various environmental stimuli.
The experimental execution of this reaction is called the “Koebner experiment” Since Koebner’s discovery, there have been several attempts to provide information on the pathogenesis and clinical relevance of this reaction.

It occurs more frequently in generalized vitiligo than in segmental vitiligo, although the reported incidences vary due to the different assessment methods used.

Koebner phenomenon is usually rare in patients with segmental vitiligo, suggesting that other than areas where segmental involvement is present, the skin is normal. 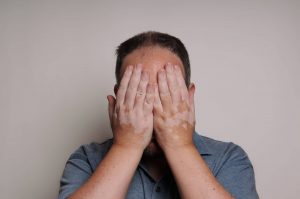 In patients with vitiligo, post-traumatic depigmented lesions are clinically and histologically indistinguishable from vitiligo.
Koebner’s phenomenon can be present in different clinical forms. The spots can exactly match the traumatized areas and are easily recognizable by their artifact or elongated linear shape.

In other cases, Koebner’s phenomenon may have an intermediate pigmentation border, called trichrome vitiligo.

In some cases, the depigmented macules slightly exceed the size of the trauma while preserving the morphology of a lesion still clinically recognizable as a Koebner reaction.
Some patients clearly state that lesions arise after trauma, while clinically a depigmented area is present in accordance with classical vitiligo.

Studies have shown that the localization of vitiligo lesions in general is related to areas of repeated friction that can occur during washing, dressing, personal care, sports and work, or continuous pressure from clothing or other objects. 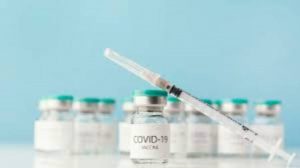 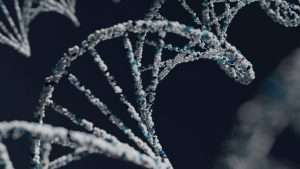 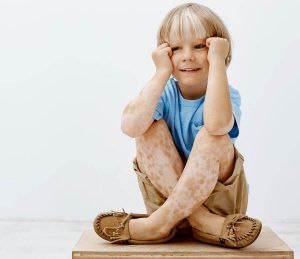