Vitiligo and thyroid: let’s see what the associations are.

When we talk about autoimmune diseases such as Vitiligo we realize that it is often associated with other pathologies. The association of the presence of Vitiligo and thyroid disorders is statistically very frequent.

Speaking of Vitiligo and Thyroid (thyroiditis) we can say that both diseases are autoimmune in nature. In fact, particular pathogenetic mechanisms act at the base. These trigger the onset of both diseases.

Instead, the most common case of Thyroiditis is Hashimoto’s Thyroiditis. It has hyperthyroidism as its final outcome. That is, the loss of thyroid function.

We continue our article on thyroid and vitiligo with some important statistical data.

According to statistical studies, the association of Vitiligo and Thyroiditis is equal to 14.3% with symptomatic manifestations.

Instead, Vitiligo appears in 20% of cases. But the presence of antithyroid antibodies is found. So in 20% of cases there is the absence of Thyroiditis.

Finally, as regards the association between Vitiligo and autoimmune Thyroiditis, Vitiligo prevails in 2.7% of cases.

It is likely that at the basis of these associations there is a pathogenic hypothesis. The hypothesis theorizes the same embryonic derivation of the two tissues. That is, of the melanocytes and the thyroid gland from the neural crests.

It has been found that the association of these diseases (thyroid vitiligo) increases with increasing age.

For this reason, in a patient suffering from Vitiligo it is justified to carry out tests of autoantibodies to search for a Thyroiditis. In fact, it is very important to make an early diagnosis. In fact, the disease can be present in a subclinical form and manifest itself only later.

Despite the association of these two pathologies (vitiligo and thyroid), the treatments are different.

In fact, the best therapy to treat Vitiligo remains phototherapy. This is because ultraviolet rays are a form of natural stimulation for the preservation of melanocytes.

As for the Thyroid, we proceed with hormonal treatment.

Vitiligo and Pityriasis: what are the differences?
27 October 2021 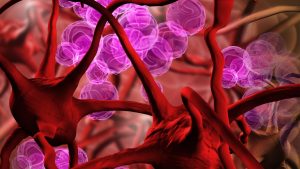 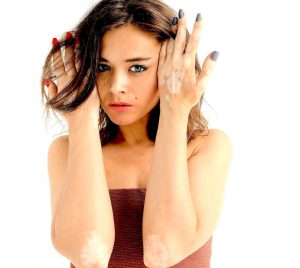 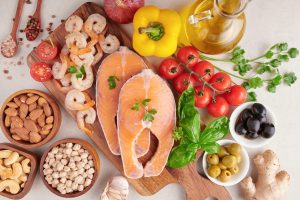