Does vitamin therapy cause the skin to repigment?

Vitamin therapy can indirectly help the re-pigmentation process. Especially thanks to the antioxidant action. It concerns the free radicals potentially present in various pathologies. Vitamin therapy must be individualized to effectively perform its task.

Is Vitiligo a symptom of other internal diseases?

Vitiligo can be the telltale symptom of some autoimmune internal diseases. The diseases most commonly associated with vitiligo are thyroiditis, gastritis, pancreatitis.

Yes, the skin of a patient with Vitiligo can turn white in the event of a skin trauma. So, for example, as a result of a wound, sunburn or scratch. This is the Koebner phenomenon which takes the name of the person who discovered it.

There are no foods that can worsen the disease, if we exclude the cases in which Vitiligo is associated with other pathologies of immune etiopathogenesis. For example, in cases of celiac disease or other food allergies, the intake of a food that causes allergy also negatively affects Vitiligo from an immunological point of view.

One of the most frequently asked questions concerns the relationship between vitiligo and the sun.

Sun exposure can worsen vitiligo if performed in a traumatic manner. That is, exposing the skin of the patient affected by Vitiligo to solar radiation without a correct method of exposure.

This mode includes the use of certain types of sunscreens and the quantification of exposure time based on the time slots and the patient's phototype.

The precautions must be discussed in advance with the dermatologist specialist if you want to make the most of the beneficial effect of exposure to sunlight on the disease.

Can stress trigger or worsen the disease?

Are my family members likely to develop Vitiligo disease?

It is statistically proven that there is an increased risk of developing vitiligo in members of the same family for genetic reasons. That is, on the basis of so-called familiarity.

Can Vitiligo Affect Anyone at Any Age?

Yes, Vitiligo can appear at any age.

Can eating carrots and oranges help?

Eating carrots and oranges can indirectly help due to the antioxidant role played by the vitamins contained in these foods.

Do some patients re-pigment spontaneously, without treatment?

It may happen that some patients may spontaneously re-pigment in some parts of the body. However, given the characteristics of the disease, this repigmentation has a high probability of not being stable over time.

Is Vitiligo more difficult to cure if it is long standing?

No! It is absolutely not proven that a long-standing Vitiligo is more difficult to cure.

Are There Various Types of Vitiligo?

There are various types of Vitiligo that differ substantially in the location and appearance of the spots and the course of the disease.

Are those with Vitiligo more likely to get skin cancer?

Those with Vitiligo have a higher risk of contracting skin cancer than a normally pigmented person. This happens because the absence of melanin does not protect against the effects of solar radiation.

Are there parts of the body where it is more difficult to treat the disease?

One of the most frequently asked questions about Vitiligo is whether they exist and which are the most difficult parts of the body to treat.

According to clinical data, joint surfaces including areas such as the hands, feet, elbows and knees take longer than the rest of the body surfaces.

Is treatment with drugs the only effective cure?

No, drug treatment is not the only effective cure. Currently, pharmacological treatments have been overtaken by other modalities of curative approach. The most commonly performed therapies are phototherapy, the use of lasers or their combinations.

What is the correlation between vitiligo and melanoma?

The incidence between vitiligo and melanoma is low. However, some studies have observed that vitiligo patients have a higher incidence of metastatic melanoma, but with mild severity.
This is due to the immune response

What is the correlation between vitiligo and visual problems?

Melanocytes are also present in the eyes and ears for this reason it can be thought that their malfunction can lead to dysfunction of these organs. 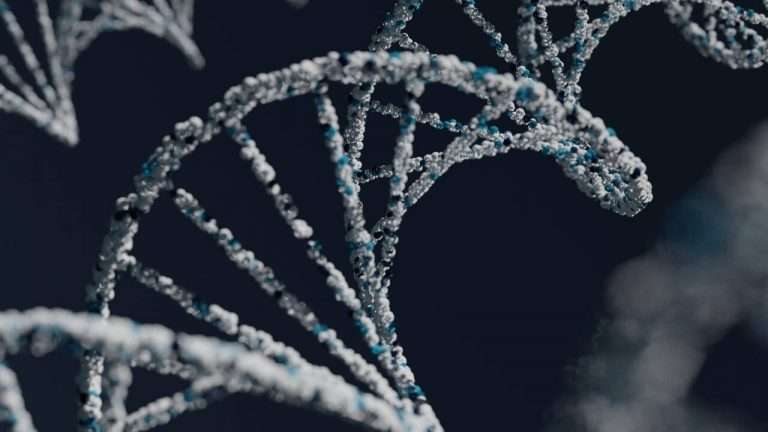 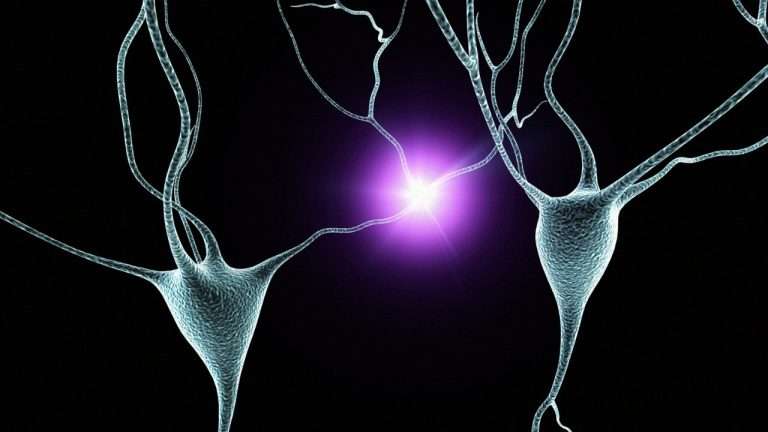 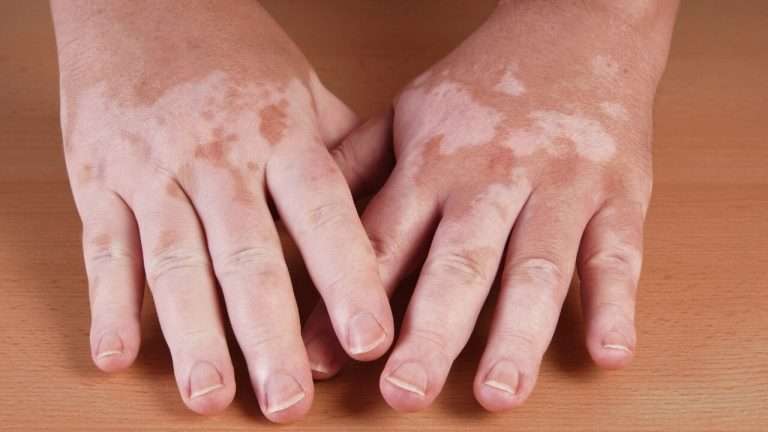 Our center in Milan employs doctors specialized in Vitiligo, with proven experience.
Call us to find out more!